Baritone and conductor, and a Philadelphia native, Cailin has toured as a performer and master teacher at major concert venues throughout the United States, Europe and Asia with many organizations, including the Radio-Sinfonieorchester Stuttgart, SWR Sinfonieorchester, Taipei Philharmonic, Bayerische Staatsoper – Münchner Opernfestspiele, Choral Arts Society of Philadelphia, Chamber Orchestra of Philadelphia, Teatro La Fenice, Teatro San Carlo, Konservatorium Oslo, and the Conservatoire de Luxembourg. He has also been a guest cantor at some of the world’s most famous churches and cathedrals, including Notre Dame, Sacré-Coeur, and La Madeleine in Paris, San Marco in Venice, Santa Maria del Fiore in Florence, San Salvatore in Montalcino, Santa Maria Maggiore and San Giovanni in Laterano in Rome, Thomaskirche and Nikolaikirche in Leipzig, and Wieskirche in Steingaden.

Cailin has held positions as Director of Music at The Putney School, Artistic Director and Conductor of the Montgomery County Youth Orchestra, Music Director of the Vorarlberger Musikfest, Music Director and Conductor Laureate of the Chamber Symphony of Atlantic City, Chair of Vocal Studies at the Hazleton Conservatory for the Performing Arts, and as a member of the voice faculty of both the Napoli School of Music and Dance and the Performing Arts Institute of Wyoming Seminary.

A graduate of the Esther Boyer College of Music of Temple University, he also received Magister degrees in orchestral conducting and opera from the Universität Mozarteum Salzburg in Austria. 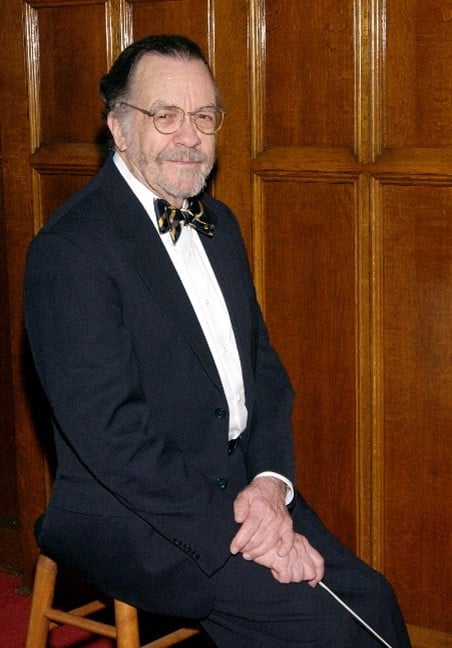 REGISTER TO SING WITH THE KEENE CHORALE SPRING 2022

THE KEENE CHORALE IS A NON-AUDITIONED CHORUS AND OPEN TO ALL.

THE ORDERING OF MOSES

* Singers must be fully vaccinated